The club, who are also expected to complete the signing of Aden Flint from ​Bristol City this week, have made the 23-year-old Northern Irishman their first acquisition of the summer.

Paddy McNair is #Boro’s first signing of the summer ✍️⚪️

“Boro have completed the signing of Paddy McNair from Sunderland,” the ​championship side announced via theirofficial websiteon Tuesday.

“The highly-rated 23-year-old midfielder joins on a four-year contract.McNair, a full Northern Ireland international with 20 caps to his name, becomes Boro’s first signing of the summer.

“Due to the terms of the deal, the fee will remain undisclosed.”

McNair joined the Black Cats in 2016 after a five-year stint at ​Manchester United. He made 28 appearances in his two seasons at the Stadium of light, returning from injury to score four goals in his last five matches of the campaign. 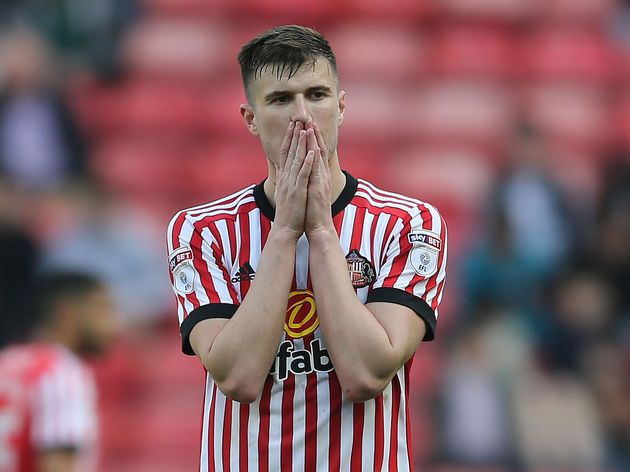 With Tony Pulis looking to secure ​Premier League qualification for his new side next season, the young midfielder could prove an important cog in the grand scheme of things.